With the expectation of an exciting match between what possibly considered as two of the best football teams in the world at the moment. I came out with a lot of boredom and salvage with only a classy goal by the current world footballer of the year, Lionel Messi.

If you are a football viewer with an astute tactical appreciation, then this is probably another good, if not great match between these two old foes, where the history of their rivalries on the field are comparable to the age of China (exaggeration!).

But if you are a football purist such as myself, who likes to see both side playing openingly with 90 minutes non-stopping action, then this match should certainly be call “El Sleepico” after waking up 4.30am in the morning with high expectation.

After Real Madrid winning the Copa del Rey on the weekend since they last won in 1993, you would expected them to try and dominate and dictate the play against Barca at home, because during the first half of the Copa del Rey. Real did manage to control and dominating the match or accurate i should said a possession of 50-50.

However, for this match,  ‘the Special One’ had setup his players compactly, statically and defensively to prevent Barca playing their fluent football in the first half. But Jose, you know you can’t create clear-cut chances if you don’t keep the ball or play the ball in the opponents half. Instead the tactics of the first half was cynical and at times anti-football. Note Real is playing at home with some of the best players in the world, i.e. C. Ronaldo etc.

I have high respect for Mourinho winning mentality, but playing some of the best players in the world at his disposal with this type of tactical formation had added frustration in my emotions. Along with the constant overly use physical contacts and challenges  at the Barca players. Not that i support the constant falling and diving and simulation by the Barca players. But the Real players are drawing fouls onto the Barca players.

Clearly the forgettable first half ended in scoreless with limited goal scoring opportunity from both sides, and to add matter worst. The Barca goalie was red carded and sent off for an argument with the Real players and management.

The changes of the game was when Brazilian Pepe launched a bad timed tackle at Dani Alves, the whole Barca team then pressuring the ref for an advantageous decisions. Which they had received. Pepe was sent off for a direct red card.

IMO, it was a harsh decisions, because it didn’t look intentional but the Real player had always invited themselves to earn a sent off from the start with their physical challenges.

Now, an extra man had allowed the freedom for Barca to create clear and direct chances from their well know fluent ball passing and player movement game. Several chances had create for both Villa and Pedro. The fatigue Pedro was eventually replaced with Ibrahim Affelay.

The first goal finally came from a nice cross by Xavi to the right and picking up Affelay, and burst past a defender to provide a low cross into the six yards box and picked up by Messi who hit it through Castillas leg. This first goal was important, because it open up the Real defense further with a brilliant second goal to savage the reputation of the El Clasico!

IMO, Barca deservedly of winning this match but the tactical intensity of the first 65 minutes of this match is rather the dark side of the beautiful game. Despite the constant fouling, falling, diving, i’m still looking forward to the next game.

Mourinho will now have to attack to win next game, and knowing Barca is so strong in front of the 90,000 home crowds in Nou Camp. It’ll be very very difficult for the special one to achieve the champions league title this year. He really only have himself to blame instead of the conspiracy that he is suggesting. 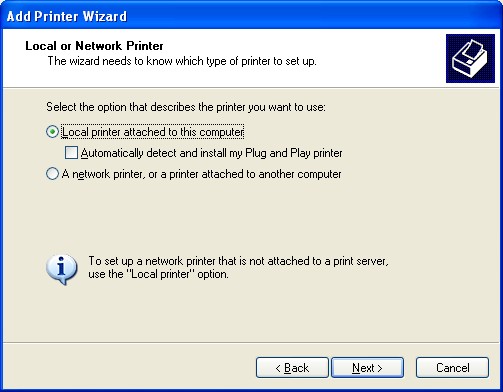 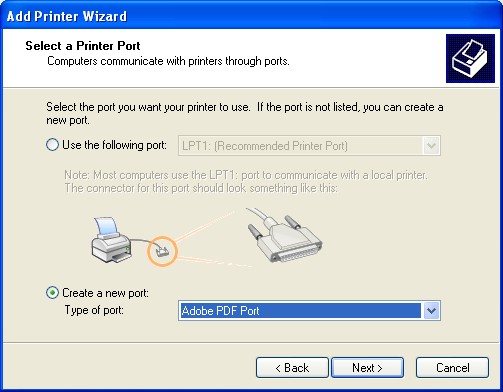 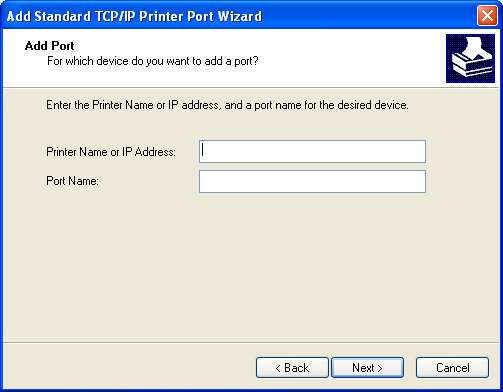 Autumn is coming here in Sydney Australia, with an average temperature of 15C early in the morning, it is certainly feeling breezy.

Despite the breeziness, there are champions league matches held this morning between Barcelona and Shaktar Donetsk and between Man Utd and Chelsea. How can i not getting up early in the morning and watching Barca played.

It was certainly worth it from the wonderful display of football by the Catalonian. It is a joy to watch their cohesive movement and slick passes. Their style of play have created numerous amount of shot on goals. Tactically, they easily draw out the opponents defense and dominating ball possession throughout the match. It is a wonderful display of football where they just kept attack attack and attack intelligently.

Credits should also be given to Shaktar Donetsk as they did try to contain Barcas dominating possessions by keeping a compact defense and a quick counter. They also have numerous chances as their forward Luiz Adriano is quick, good technique and good movement. However he was unable to take the chances they created and the problem with playing against teams like Barcelona is that if you don’t take your chance, you will get punished from their dominating play and the large amount of shot on goals.

At the end Barca just slaughter Shaktar 5-1. The match is like a stairway to heaven for any football fanatics. I really can’t see how Shaktar is coming back in the 2nd leg.

As for the other match, i fell asleep after the first goal. Being a Liverpool fan, i just hope neither Man Utd/Chelsea will reached the final.

This boring match ended in 1-0, another Man U lucky win!

Have a nice day!
Johnson